Samuel Deane "Sam" Lowes (born 14 September 1990)[1] is a British motorcycle racer originally from Lincoln, Lincolnshire competing in the Moto2 World Championship for Kalex during 2020. He is the twin brother of World Superbike rider Alex Lowes.

He won the Supersport World Championship 2013 riding a Yamaha YZF-R6[2] for Russian team Yakhnich Motorsport in the championship, as well as the 2010 British Supersport champion riding a Honda CBR600RR.

During his championship year in the British championship he scored five wins, including three consecutive wins and three pole positions, winning at Brands Hatch, Knockhill, Cadwell Park, Croft and Silverstone, along with five podium finishes. Afterward he moved to the Supersport World Championship full-time in 2011 signing for the Parkalgar Honda team.[3] In his first complete year he scored six podiums, finishing 6th overall with 129 points. In 2012, he moved to Bogdanka PTR Honda,[4] a sister team of the Parkalgar Honda, and earned two wins at the Donington Park and Aragón rounds. In 2013 he moved to Yakhnich Motorsport[5] riding a semi-works Yamaha.

Lowes at the Nürburgring in 2013

For 2016 onwards, Lowes signed a three-year contract backed by Aprilia, enabling him to continue in Moto2 for 2016 with the Gresini team and a change from Speed Up to Kalex chassis. As well as this, Lowes had the added benefit of being Aprilia's official MotoGP test rider, but an anticipated move to compete for Aprilia in the premier MotoGP class for the 2017 and 2018 seasons was cut short by Aprilia exercising an early-release option announced half-way through the 2017 season, replacing him with Scott Redding for 2018.[8][9][10][11][12]

Lowes returned to Moto2 for the 2018 season, riding a KTM bike for the Swiss Innovative Investors team, partnering Iker Lecuona. He replaced Thomas Lüthi, who moved up to MotoGP with the EG 0,0 Marc VDS team. Lowes finished 16th in the riders' championship, scoring 49 points, and he failed to score a single fastest lap, podium, win, or pole position for the first time since he made his Moto2 début in 2014.

On 21 August 2018, it was announced that Lowes would rejoin Gresini Racing for the 2019 season, replacing Jorge Navarro who will move to Speed Up. 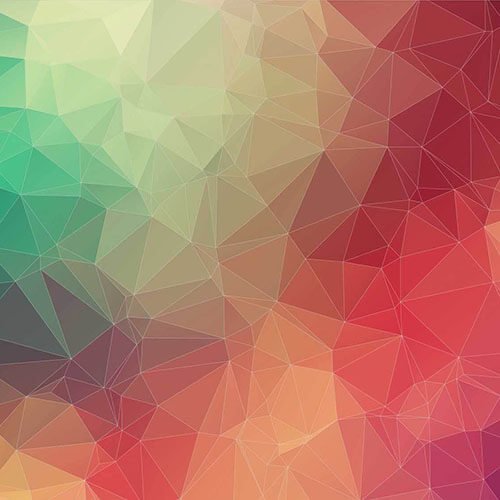 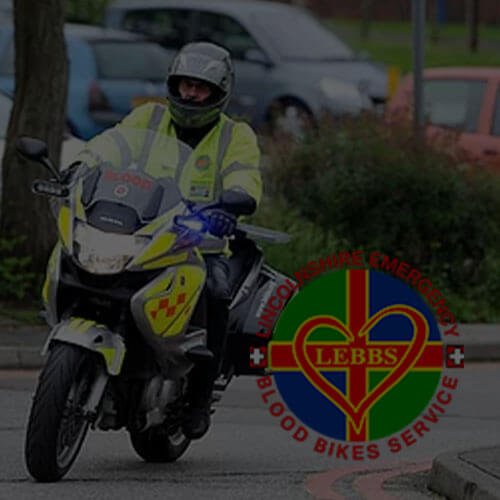